We love what we do and are proud of our achievements, but it is good to be acknowledged by others. Below are a few of the awards we have received. 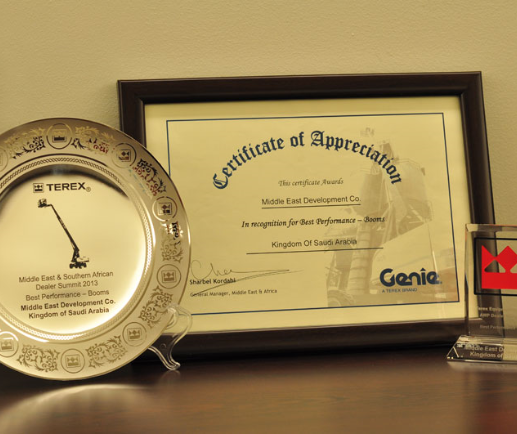 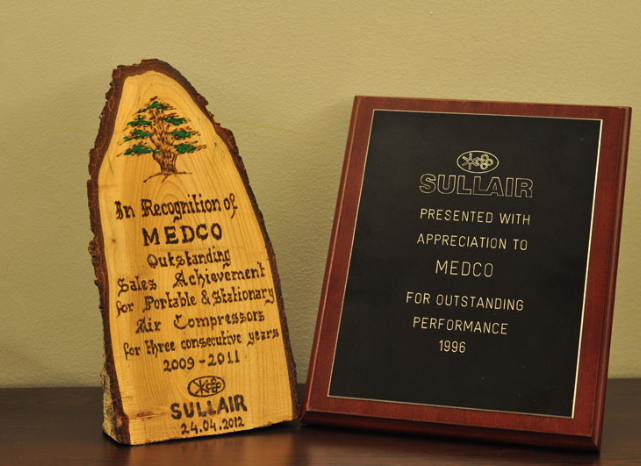 Middle East Development Company Limited (MEDCO) were awarded Distributor of the Year on 2014 for the EMEA region. Georgio Merhi, Middle East RSM, was there to receive the award on MEDCO’s behalf. For the C.I.S, Pnevmotechnika was awarded Distributor of the Year 2014. The President of Pnevmotechnika, Alexander Turaev, was there in person to receive his award. 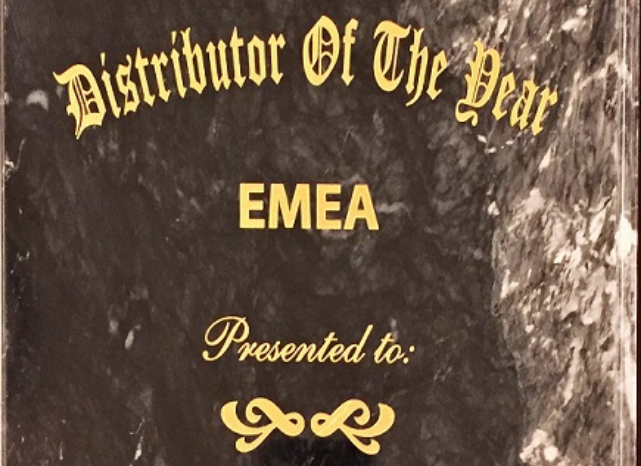 Sullair to Medco Appreciation - EMEA & CIS aftermarket Distributor of the year for 2017. 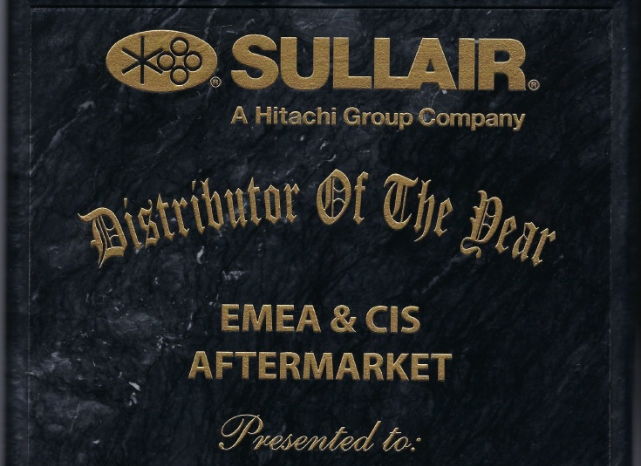 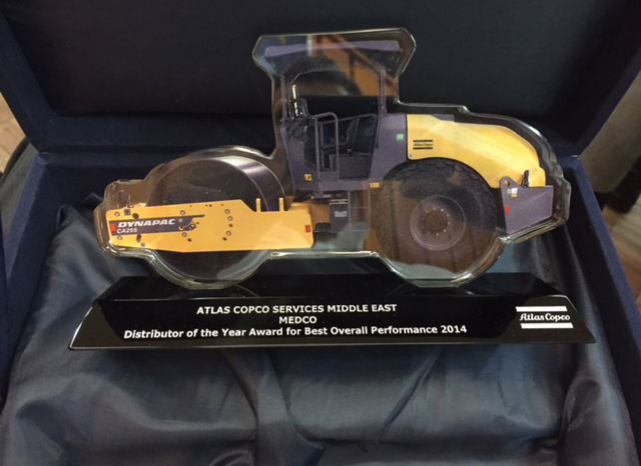